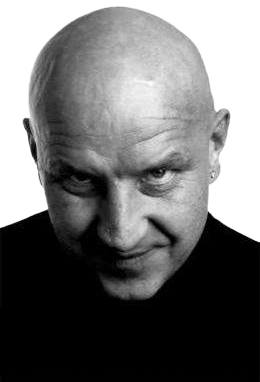 “The brain can be a dangerous thing. Even more so if you haven’t got one.”

“The most feared man in Britain” 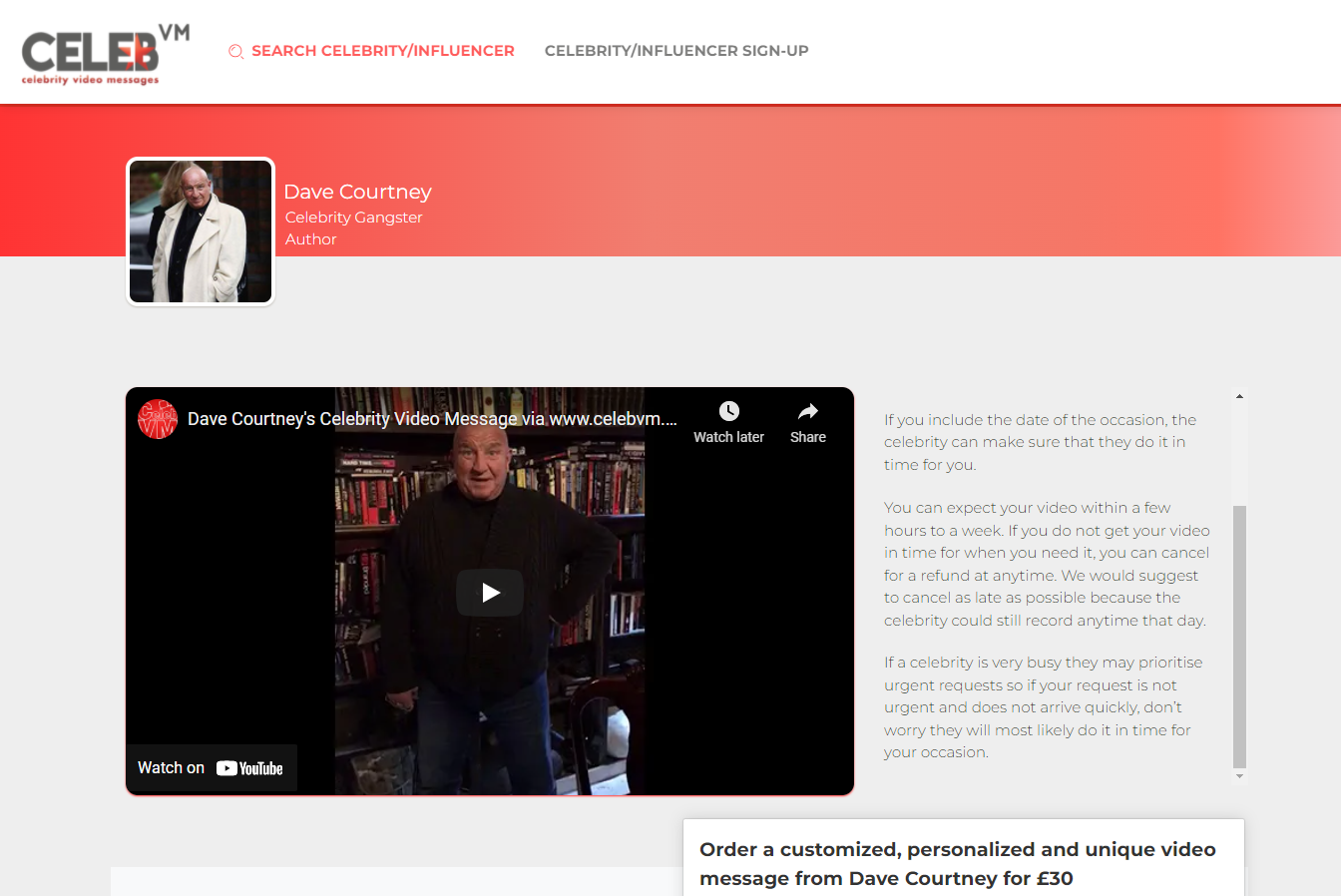 You can now order a Personalized Video Message from Dave Courtney for any occasion. These make great gifts for birthdays, personal connections, engagements and more. 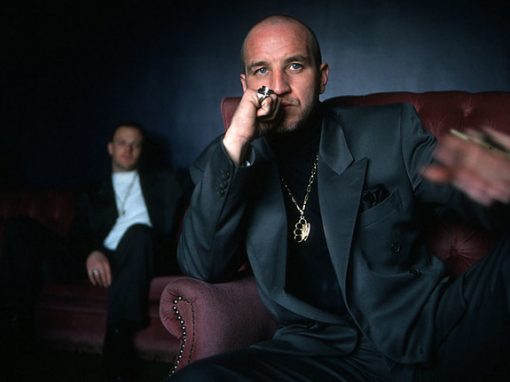 Dave Courtney is an ex London gangster. He is well known for his friendship with other well known hard men such as the Krays, Roy Shaw and Lenny McLean. In his time, Dave has been shot, stabbed, had his nose bitten off (they sewed it back on) and has had to kill to stay alive himself. Dave Courtney has been involved in debt collecting, minding clubs, assault, contraband and murder, to name but a few things. Courtney was previously better known as “the yellow pages of the Underworld” and is sometimes referred to in the press as “the most feared man in Britain”.

Courtney is now an author, having had six books published: Stop The Ride I Want to Get Off, Raving Lunacy, Dodgy Dave’s Little Black Book, The Ride’s Back On, F**k the Ride, and Heroes & Villains. 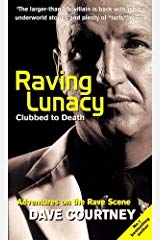 Dave Courtney in the Media